We have five house teams at St Matthew’s CE Primary and each child is part of one of these houses.

Each house has a colour assigned to it and is named after a famous sports person.  We have chosen these sports people as they all grew up in areas as similar to Bradford as we could find and overcame challenges in their lives to become a successful sports person.  A member of staff acts as the team leader supported by our Sports Captains from Year 6.

Muhammad Ali was an American professional boxer and activist. He is widely regarded as one of the most significant and celebrated sports figures of the 20th century.

The colour for Muhammed Ali House is purple and the team is led by Mr Warner.

James Cleveland "Jesse" Owens was an American track and field athlete and four-time Olympic gold medalist in the 1936 Games.

The colour for Jesse Owens House is orange and the team is led by Miss Iqbal.

Wasim Akram is a former Pakistani cricketer, cricket commentator and television personality. He is acknowledged as one of the greatest bowlers of all time.

The colour for Wasim Akram House is green and the team is led by Mrs Whitehead. 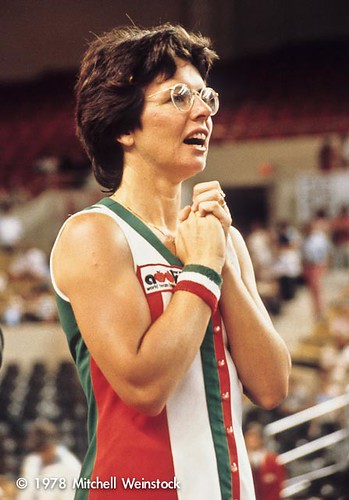 The colour for Billy Jean King House is red and the team is led by Mrs Parsons. 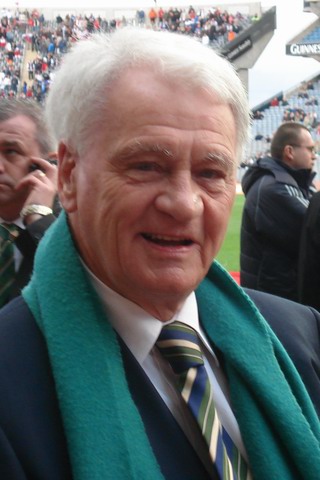 The colour for Bobby Robson House is blue and the team is led by Mr Jackson.

The children will take part in competitions, games and sports matches in school as a part of these teams.  They will be able to earn house points for their teams in many ways. Points can be awarded for having correct PE kit, performing well and having the correct attitude amongst other things.  These house points will be counted every term and the winning team will have a trophy which will be displayed with their team colours on it.